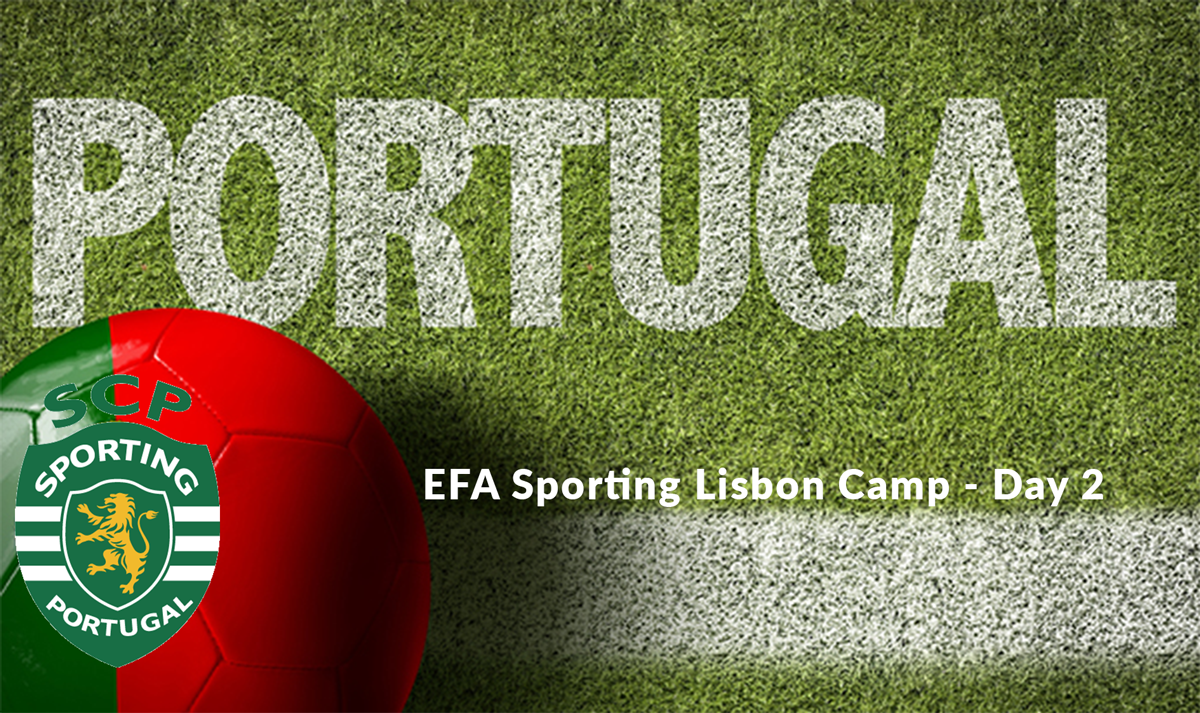 Our boys woke up at 8am to a rainy day (unfortunately they didn't escape the London weather today!) and were down fuelling up for the days training  at 8.30am.

After breakfast they had some time out to hang with friends, talk football and go wonder what was in store for them today..for some they relaxed in the games room before having to get ready for the morning training the started at 10am sharp.

At training they worked the concepts of “progression” and “delay” with a set of different drills that were both challenging and demanding.

Training was followed by a quick shower and lunch, and as usual, soup and vegetables were mandatory!

Becoming a footballer means you also need to be organised and keep your room tidy, so after lunch the boys were given 15 minutes to have their rooms spotless, and they would have made their mums proud - in little or no time everything was organised and clean, beds made, clothes folded in the wardrobe. The younger ones would have won the prize for the tidiest room showing the older players how it is supposed to be done.

After such a fantastic job tidying, they were rewarded with some time to play and lounge in the games room. The boys who were having trials in the afternoon took the time to stay in the bedroom and rest.

Afternoon snack time was at 3.30pm, as they had to fuel up to perform their best in the afternoon training. Later on, the boys selected to trial with the Sporting CP Teams got ready and prepare themselves to embrace this amazing opportunity. Some were anxious, others excited, but all of them looked focused.

The afternoon training at camp went well with the boys excited to play another 2 hours of football being coached by one of the Sporting CP coaches.

As the weather wasn’t as warm as in previous years, a much needed quick hot shower followed. At dinner the boys had a bowl of vegetable soup and fried fish with white rice and salad, which they happened to love.

Before going to bed, the boys still had time to watch the Manchester City - Liverpool for the Champions League, which they watched enthusiastically in the games room alongside some Sporting's older academy players. They ended the day playing table tennis, table football and pool. Soon the day was over for them, tired and happy after a long day of football and socialising with friends.

See what Happened on Day 3

See what Happened on Day 4