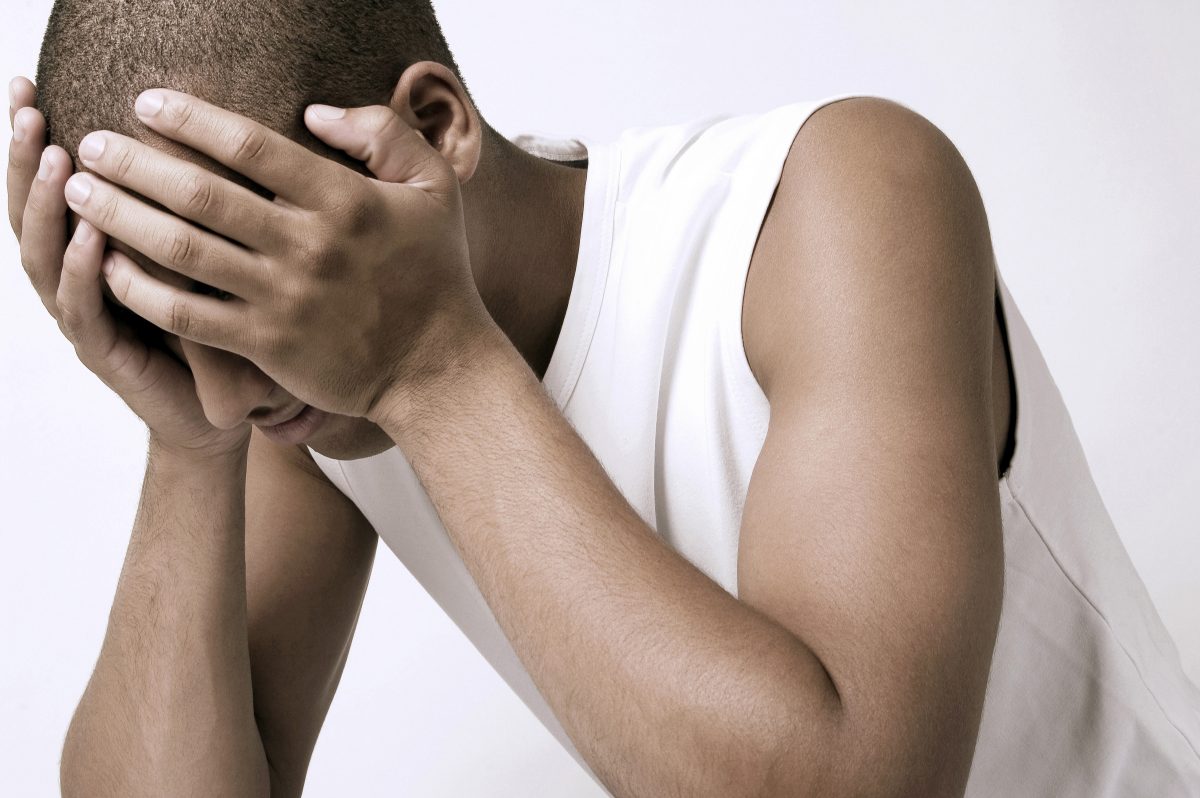 “I’ve missed more than 9000 shots in my career. I’ve lost almost 300 games. Twenty-six times I’ve been trusted to take the game winning shot and missed. I’ve failed over and over-and over-again in my life. And that is why I succeed.”Michael Jordan

Cut from his High School Basketball team – Fights back to be the greatest player of all time, and an icon within the sport and sport itself.

Losing to France in the 2007 world cup quarter finals and not won the cup in 20 years, the New Zealand All Blacks come back to win two world cups in a row in 2012 and 2015 with the highest winning percentage of any professional team in sport to date and recently setting a record for consecutive wins against tier one teams.

Rejected 12 times by publishers and told to get a day job as she has little chance of making money from children’s books, JK Rowling goes on to have combined sales of 450 million copies of her books.

Having failed with the first 5126 different prototypes Sir James Dyson got it right with the 5127 bagless vacuum, and is now worth an estimated £4.9 billion, and recently opened a design school for students.

Fired from his position with Apple, Steve Jobs goes on to form Dreamworks and then comes back to Apple to turn it in to the most profitable company in the world, with the Ipod, Iphone and Ipad.

Not good enough for Manchester Paul Pogba is released to Italy, where he goes on to become the highest paid transfer in football, back to Manchester and where it started.

Why is it then as parents or players we fear failure when so many successful people attribute their failures as reason for their success?

Even on a personal level I remember not being selected for the starting team in Rugby at club level, what did I do in response, I trained harder, kept pushing and learning how to improve before I was given my chance to play. I never lost the starting position and went on to win a championship as starter for the team, the first in the club’s history for 75 years, in front of my family, friends Mum and Dad, who had also played for the club and had never won. If I hadn’t ever failed I may never have been good enough to take the field that day.

It was one of the proudest moments in my life.

What is it about failure that we are so scared of?

We’ve all heard the stories, parents completing kid’s homework so they get higher marks, everybody’s a winner in the race so the last place person doesn’t feel bad, kids doing more and more work so they can get in to the right school and get higher and higher grades, (Ironically I wonder if this is more financially driven and the school is more worried about their rating and ability to attract money than the child’s welfare but that’s another story). I’ve talked to kids who have been up to 11pm at night trying to finish school work when they should be in bed sleeping.

My personal favourite – everyone is a winner in the race at school and receives a prize.

For the record, When I Ran track and competed in Athletics in junior and high school, it was first second and third… nothing else.

What happens to these kids when the understand that they didn’t get the job or finish in the top group … do they just give up or do they get motivated and find a way to improve by learning from it. What if we always protect them from failing and never let this happen, what then?

Don’t get me wrong, there is nothing wrong with wanting the best for your child and teaching them a good work ethic to get ahead, no one got to the top by being lazy and I encourage more parents to take an active interest in their children’s lives.

Failing is an important part of this process.

Without failure and failing a lot, you have situations that are simply not realistic when they are transferred in to the real world and sporting arena. Someone else will get that job, you won’t always win the game.

Growing up not being able to effectively deal with failure will often result in giving up, blaming everyone else, no motivation to improve… instead of most importantly using it to an advantage through a process of refined learning and understanding of what it takes to achieve.

The way to deal with failure is not avoid it or focus on the result only, but turning one’s attention to the why did it happen, what can I do better next time, the “how can I learn from this” attitude.

Players like Ronaldo and Messi have spent hours upon hours of constantly failing in-order to improve, fans forget this and only see what happens on the pitch.

In Sir Alex Fergusons book he mentions about having to yell at Ronaldo and Beckham to get off the pitch because they were spending so much time trying to improve their skills like penalty kicks for example… what he doesn’t mention is that both were using practice through failure to improve… constantly refining their abilities, learning why it didn’t go in the net or where they wanted it to go they were adjusting and trying again.

They were failing in-order to improve

– Golfer Arnold Palmer famously said, “It’s a funny thing the, more I practice the luckier I get”.

To improve you need to fail and learn what to do right the next time, practicing this process time and time again is what makes you or your child better, they become more confident, skills improve, they understand that along the way it isn’t going to smooth sailing, you must work the right way, always learning always trying never worrying about it not always going right.

Can you imagine if Michael Jordan quit Basketball because he failed to make his high school team that year? In his acceptance speech to the hall of fame, he thanked his high school coach, for him telling him he wasn’t good enough it was the motivation he needed to be better. It ignited that flame too be the best he could possibly be… the rest is history.

Allowing your kids to fail is important, not being picked for a side, not starting the game, missing a goal, are all things that will happen, it’s how they react to it that is the key.

Will they ask why, practice harder and learn from it, or will they give up, or be too scared to try never reaching their full potential?

Failure happens all the time. It happens every day in practice. What makes you better is how you react to it.” Mia Hamm

“Failure is so important. We speak about success all the time. It is the ability to resist failure or use failure that often leads to greater success. I’ve met people who don’t want to try for fear of failing.”J.K Rowling