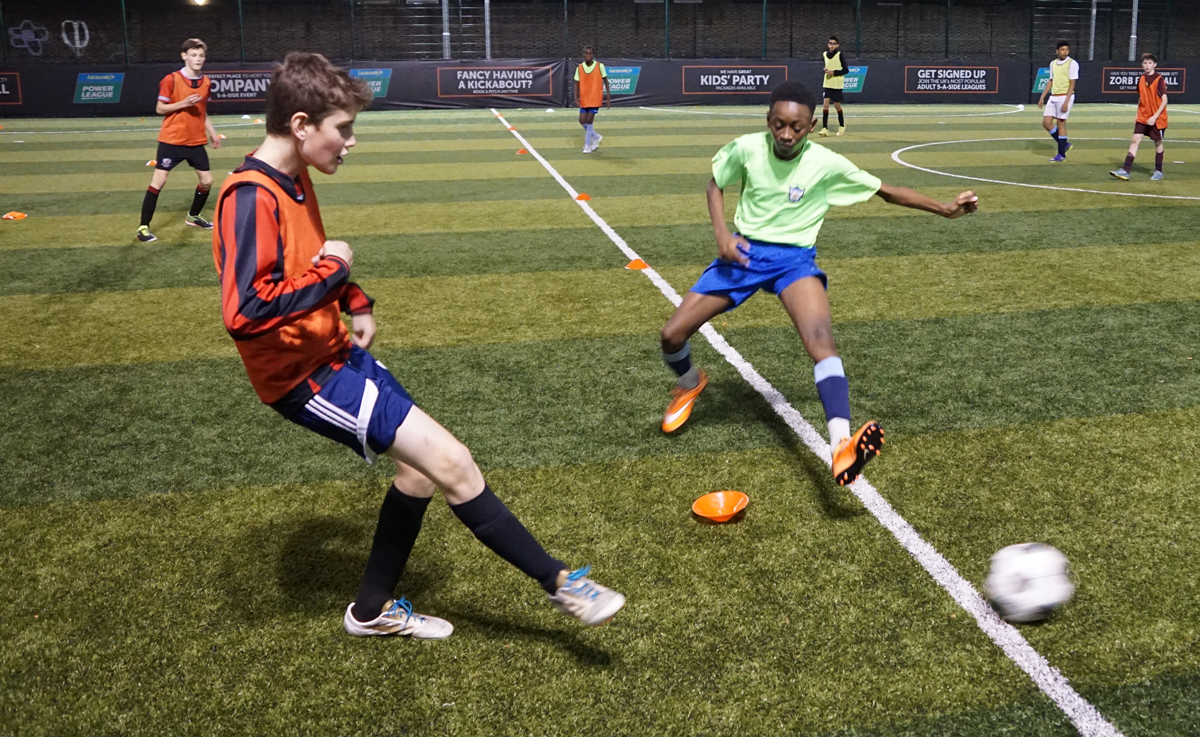 Good control of the ball as it is being passed or intercepted from team-mate to team-mate is of vital importance. It provides your team the opportunity to maintain or start the attacking moves.

In the professional Spanish football league during 2003-2004 season, 17.5% of lost possession resulted from poor reception and ball control.

This was because of:

Here are some exercises you can easily do at home to improve your passing ability:

The Short Pass
Standing 4-7metres (or big steps) away from a wall, play the ball against it and see how many flat passes can be executed. Once mastered, try non flat passes to test your controlling/receiving skills.

The Long Pass
Stand on a line marked on the pitch, facing one of the goals. Be sure to adjust your distance too so it matches your ability and strength. You must then shoot the ball towards the goal and time how long it takes to reach its target (the shorter the better).

How far has the ball travelled? Can you beat that score next time?

Can you have the ball
travelling in the air for most of the time?

Got it? … Now try having a partner waiting for that long shot and returning the ball to you, waiting on the opposite goal.

Accurate Passing and Control drill
Each player stands about 12-18 metres apart and facing each other.

The goal is to score by passing the ball from a distance of 6 to 9 metres through a 2-metre-wide goal (marked by your cones) and then have a receiver be able to return the pass (2nd touch) in the same way after controlling the ball (1st Touch).

To see the drills on video, visit our YouTube channel on the following link